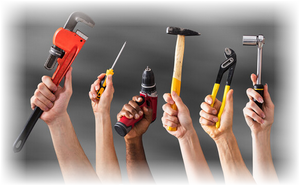 Discriminating tools helps potential users of the tool or users of its outputs make informed decision about whether the tool and/or its outputs are fit for their purposes. The following are helpful concepts the RC uses for discriminating model types:

What exactly is the tool itself? Tools can be defined as1:

a: something (such as an instrument or apparatus) used in performing an operation or necessary in the practice of a vocation or profession. a scholar’s books are his tools

b: an element of a computer program (such as a graphics application) that activates and controls a particular function. a drawing tool

Here, we are referring to tools as a computer program (similar to b), that takes input data, operates on it and produces output(s). We do not consider tools to be the many individual commands or functions within a specific tool (some might call such tools a toolset, or toolbox). However, we recognize that for many audiences and end-users, the output data alone is itself a “tool” to inform practice or decision making (e.g. BRAT). However, in those instances the user might be more effectively consuming the outputs of a tool (or model, similar to definition a above) via something like the Riverscapes Viewer or our Riverscapes Warehouse .

RCtools are deployed to users thorugh a variety of interfaces:

Most tools have just one deployment interface, some have multiple.

We classify the grade of our tools according to their growth from innovative research ideas, through to operational tools in development that (with a little love and patience) can be run by someone other than the developer, on through to more broadly deployable professional tools that are robust and usable by any user in very different settings.

None or Not Applicable: • Minimal or In Progress: • Functional: • Fully Developed:

NOTE - The RC does not track concepts or proof of concept tools in its listing.

Below we elaborate definitions for each tool-grade. 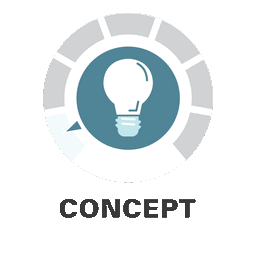 is the necessary pre-cursor stage to development of any tool, in which the ideas are articulated for what the tool does, what its inputs are, what its outputs are and who its audience might be.

Research begins with ideas, and we formalize those ideas into hypotheses and concepts. Before we make an actual “tool”, we might articulate a concept, sketch out how it might work (a conceptual model or diagram), or even write some pseudo code. Concepts are typically what gets pitched or proposed for research proposals, and sometimes in agenda-setting or state-of-the-science papers.

RC does not track “tools” before they exist, but the idea of a concept-grade is helpful and explit from NASA’s original technological readniess levels. 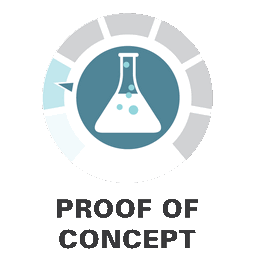 is a stage in which some preliminary form of a tool has been built, and the tool has been demonstrated to “work” by producing reasonalbe outputs for an example dataset.

The vast majority of research papers published in the riverscape sciences that use a tool the author(s) developed are using proof-of-concept-grade tools. That is to say, the results produced are scientifically defensible, the methods described are also defensible, and the investigators executed those methods with tools (e.g. source code and scripts) or workflows that they authored and developed. However, another investigator wishing to repeat the work or apply the workflow to their own dataset would be unlikely able to use the tool of the authors (even if it was OpenSource) without significant refactoring or manipulation. 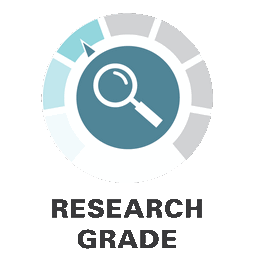 Research-grade tools straddle the “research” and “development” TRLs, where some degree of validation of the outputs and its potential utility has been demonstrated. However, the tool’s application or utility for users outside the developers research group is limited. 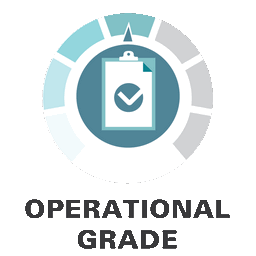 Operational-grade tools are firmly in the “development” TRL realm and are based on validated and demonstrated techniques. 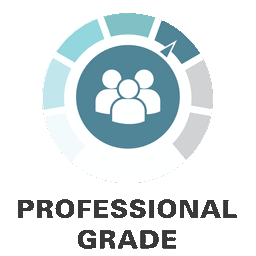 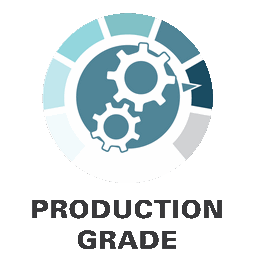 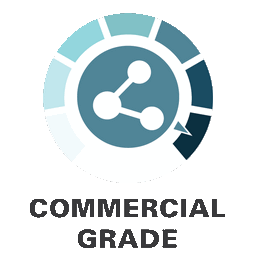 These tool-grade ideas are based on the concept of Technological Readiness Level (TRLs), as originally developed by NASA. The TRLs provide a way to discriminate between concepts and products that are in research phases, in development phases, or ready for deployment to broader audiences or market. TRLs are illustrated below (from TWI-global and formally defined by the European Union: 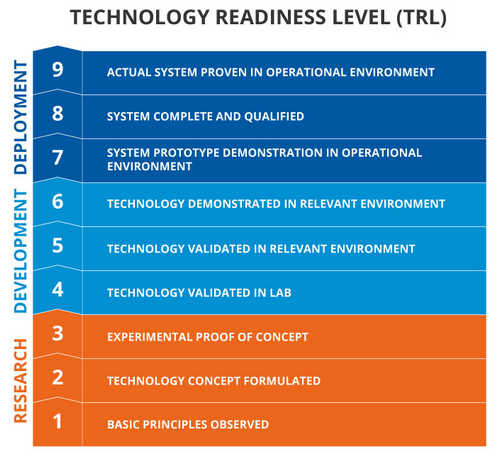